Who is The Melanoma Man?

Jay Allen is an inspirational speaker who gives educational talks to raise awareness about skin cancer. More than 1 million Australians are diagnosed with skin cancer every year. After a very close call with melanoma, Jay became a highly passionate advocate for skin cancer education. He speaks at corporate events, community groups and primary and secondary schools to reach as many people as he can.
In 2008, at the age of 32, Jay was diagnosed with Stage 3 melanoma and given a 50% chance to live. Melanoma is the most common cancer among 15 to 39-year-olds in Australia and every year, 14,000 are diagnosed. Unlike many, Jay survived, and immediately made it his mission to stop as many families experiencing the same trauma as he could.
In 2014 Jay was named in the Top 25 Not for Profit’s Most Influential People by Pro Bono Magazine. From 2010 to 2016 saw Jay lobbying for and being successful in achieving a ban on commercial solariums nation-wide. He has since gone global in his campaigning lobbying together with not for profit patient support charity Melanoma UK, the Government of the United Kingdom in a bid to stamp out commercial solariums across the UK.
In 2017 Jay was nominated for the Australian of the Year award, in the Local Hero category. He has organised, promoted and led fundraisers, raising millions for cancer research.
In 2020 Jay was presented with the Medal for the Order of Australia (OAM) at Government House in Sydney.
Many patients and their families struggle to understand and cope with a diagnosis of cancer. For years, Jay has supported these people through their journey.
Sadly, in January 2021, during a worldwide pandemic and after being cancer-free for over 12 years, Jay was diagnosed with cancer yet again after noticing a golf ball-sized lump on the right side of his neck. But this time, it wasn’t melanoma. What Jay initially thought was a bad bout of tonsillitis turned out to be a squamous cell carcinoma, with scans showing the primary tumour on Jay’s right tonsil. Jay underwent thirty-five rounds of head and neck radiation and two four-hour rounds of chemotherapy. He lost fourteen kilos. Thankfully, on the 2nd of July, Jay was given the all clear after a full-body PET scan.
Through advocacy, fundraising and educational talks, Jay has been able to touch many lives and bring a positive change to those whose lives have been affected by cancer.
Jay is now a co-founding and board member for new not for profit charity Australian Skin Cancer Foundation.
Jay’s passion, enthusiasm are evident in his inspirational talks. His mission is to give as many talks as he can, in order to educate as many people as possible reducing the incidence of skin cancer. Jay’s ultimate wish –  one day we can all live in a cancer-free world.

“I just had this gut instinct to go over and say have you ever had a skin check?”

“I’ve known and worked with Jay for several years now. Jay is a passionate supporter of patients with melanoma and also a very successful fundraiser…” 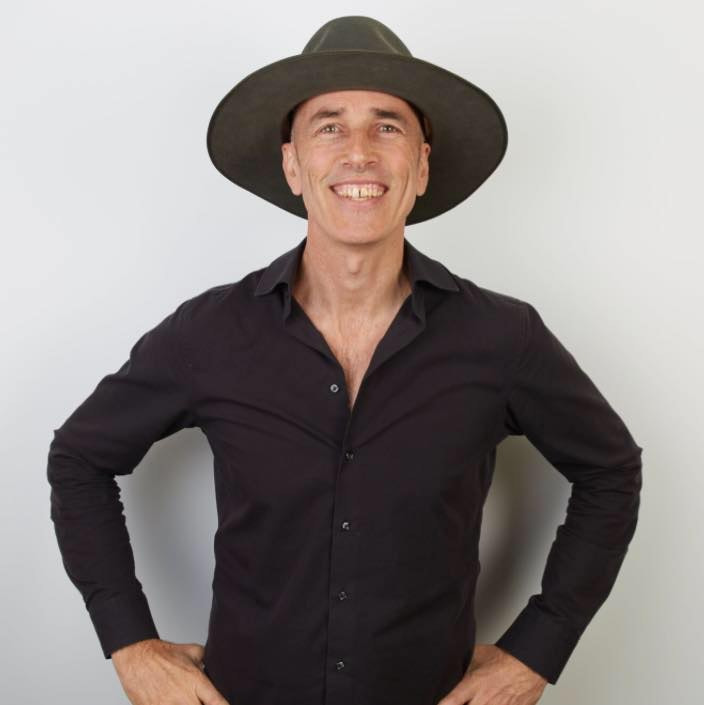 Tony Locke
“I have known Jay for almost 10 years now. When I met Jay for the very first time he greeted me with his enormous smile and warmth…” 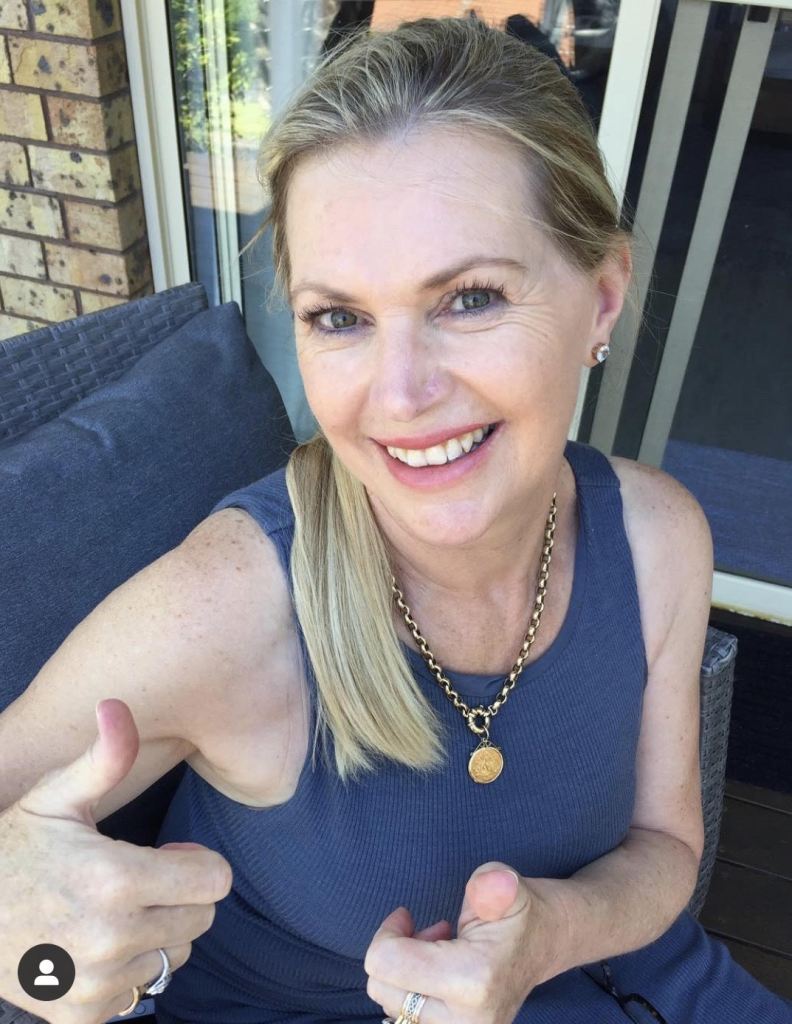 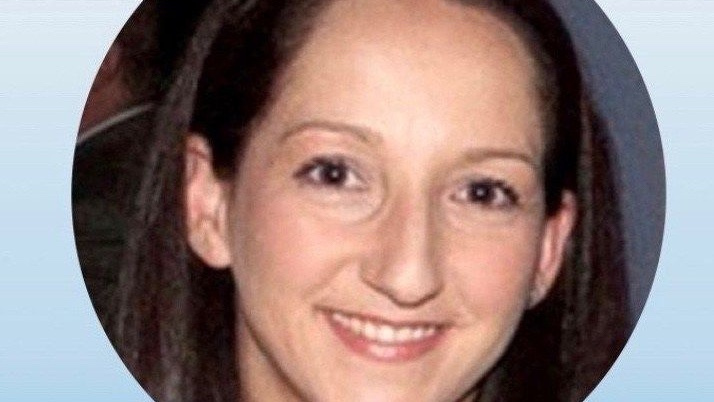 Keep up to date with the latest research, community campaigns and more.